“My Boy Jack is a moving drama, set at the beginning of The Great War, telling the story of Rudyard Kipling’s determination to send his son to the front whatever the cost.
We staged this production in commemoration of two major events; the centenary of the foundation of St. John’s Church in September 1914 and of the outbreak of the First World War in the Summer of 1914.
Poulner Players has always been associated with St. Johns and we are very grateful for the continued use of the hall for rehearsals, performances and allowing us to maintain theatrical infrastructure for lighting and staging.
In recognition of St. John’s Centenary a donation of £1200 was made from the production of  My Boy Jack to St. John’s Hall, Buildings and Maintenance Fund

In addition, the profits from the front of house sales of almost £1,800 were donated to The Royal British Legion Poppy Appeal. 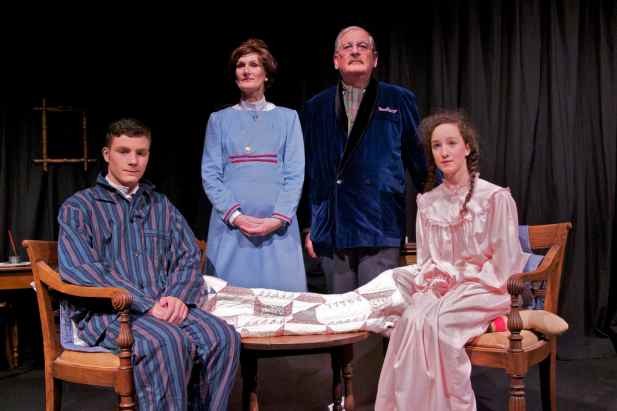 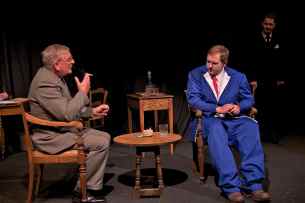 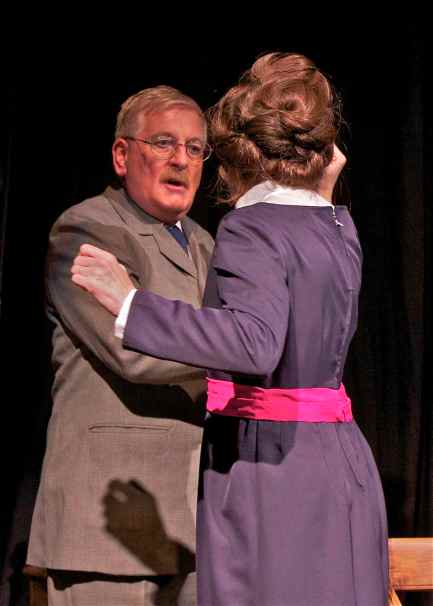 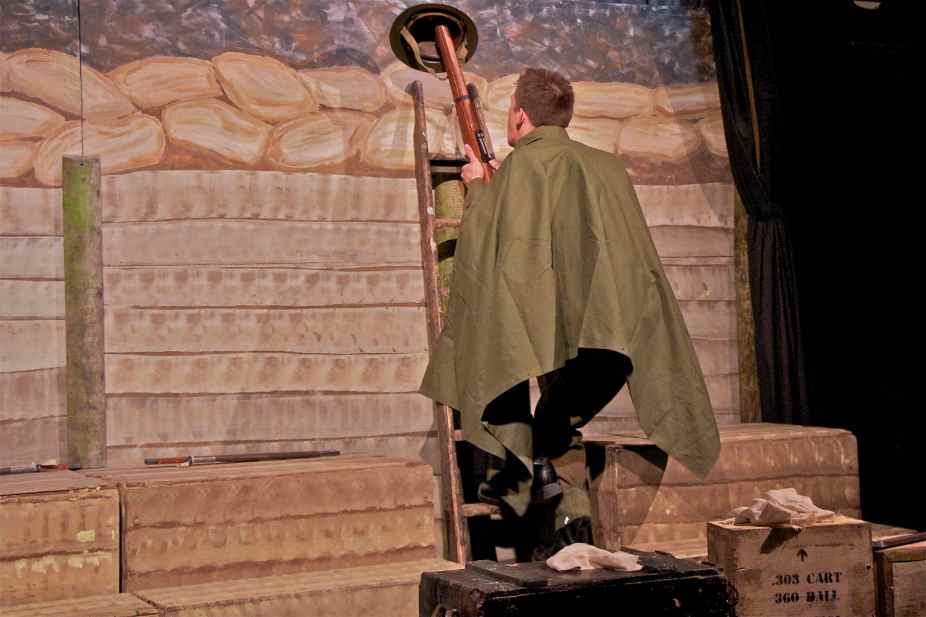